Is that signature legal? One way to override nursing home arbitration clauses 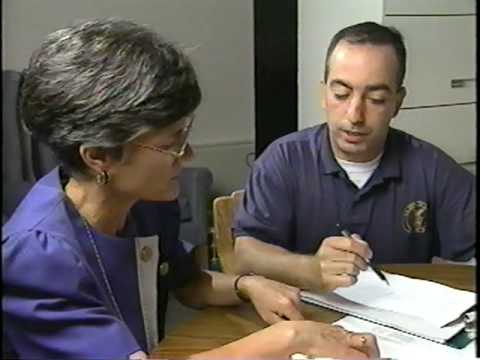 Arbitration is becoming quite the hot topic in the news because it is such a bad deal for consumers. Just three days after I posted FAQs about nursing home arbitration cases, the New York Times published yet another article on the topic.

It’s the story of an elderly woman who was physically attacked and killed by her nursing home roommate. The home had previously described the roommate as “at risk to harm herself or others.”

More than six years have passed, but the victim’s family is still struggling to hold the nursing home accountable. So what’s the holdup? A clause in the contract requires this case to go to arbitration, where there’s no judge, no jury, and no public scrutiny.

The family quickly became disillusioned with the arbitration process. Their legal team discovered that the private firm running the hearing had previously represented the nursing home company hundreds of times. How could it possibly be impartial?

A court will finally hear the case next month. It turns out that one critical argument rests on who signed the contract and whether they had the proper legal authority to sign for the resident. The victim’s son had signed admission papers on her behalf. At the time, he was her health care proxy (for medical treatment decisions), but he did not hold power of attorney to bind her to a legal decision. So his lawyers have been arguing — successfully — that he didn’t have the authority to bind his mother to arbitration.

The victim’s family hopes this case will set a precedent for other families stuck in the nursing home arbitration process. So beware and be warned: Arbitration clauses are bad for consumers. They will rob you of your day in court. If you’re in a similar situation, I’d love to discuss your legal options with you.