Another Call for a Ban on Forced Arbitration 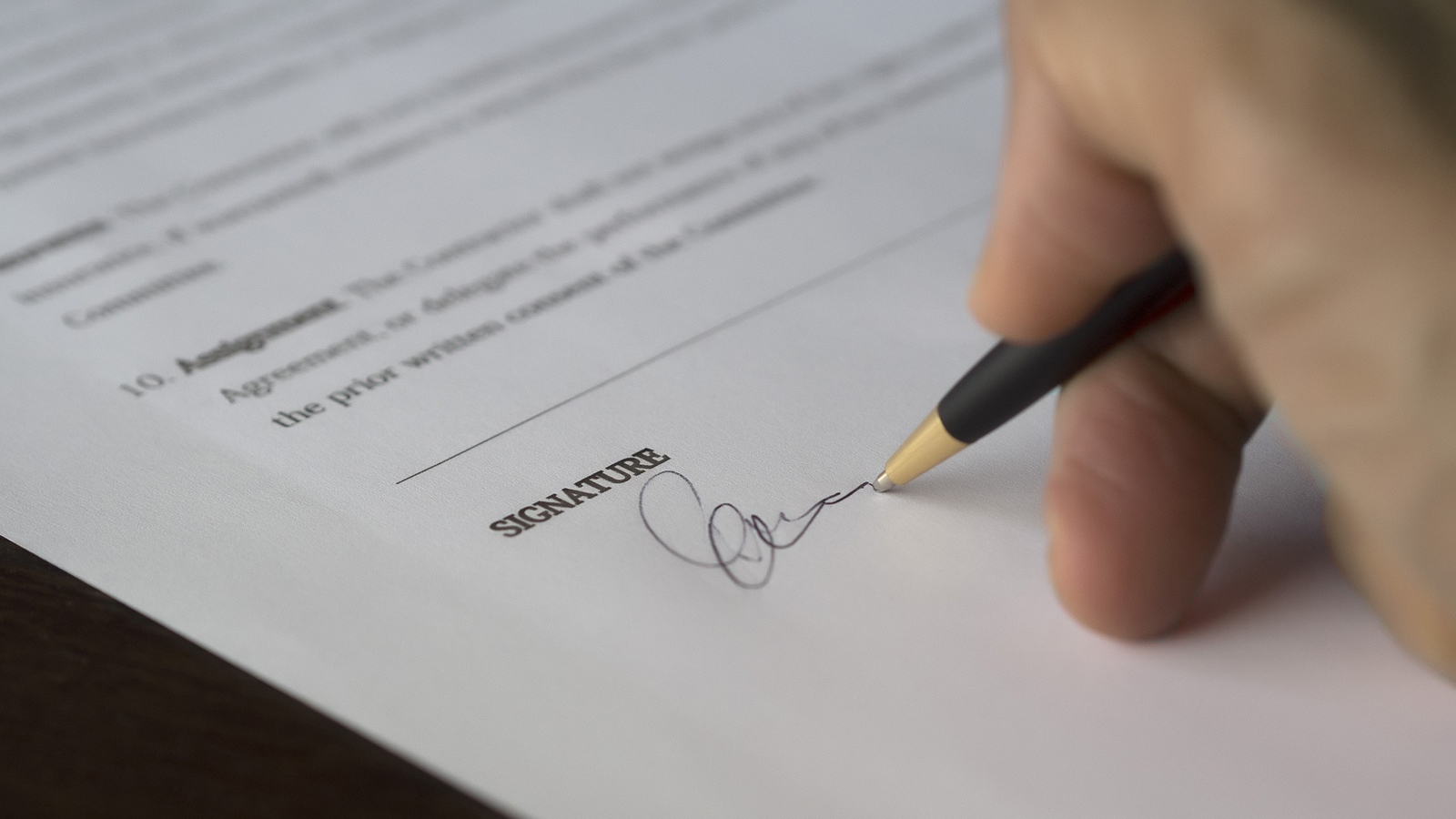 Yet another voice has joined the chorus of consumer advocates, lawyers, and journalists calling for a ban on forced arbitration in nursing home contracts. The editorial board of the New York Times has published a piece titled “Nursing Home Residents Still Vulnerable to Abuse.” In the article, the well-respected paper calls for an all-out ban on pre-dispute nursing home arbitration clauses in admission contracts.

A recent rule update by the Centers for Medicare and Medicaid Services (CMS) prompted the article. The authors believed the CMS didn’t go far enough in banning such unfair agreements. Instead, the rule requires nursing homes only to disclose such clauses (they usually bury arbitration clauses deep in multipage admission contracts). It also prohibits nursing homes from making these clauses a condition of admission.

I agree with the NYT that this rule update does not go far enough. Nursing home residents and their families are particularly vulnerable when a loved one faces admission to a nursing home. The editorial board called on the White House to invoke an all-out ban if the rule passes.

The NYT makes a powerful argument that such clauses amount to abuse. And that’s why a ban is necessary to protect families. It is my hope that with enough pressure from the media, consumer groups, lawyers, and families, these clauses will be banned for good.

FREE CONSULTATION Submission of this form does not create an attorney-client privilege. We will not take any action to protect your legal interests unless and until a written representation agreement with our firm has been signed.