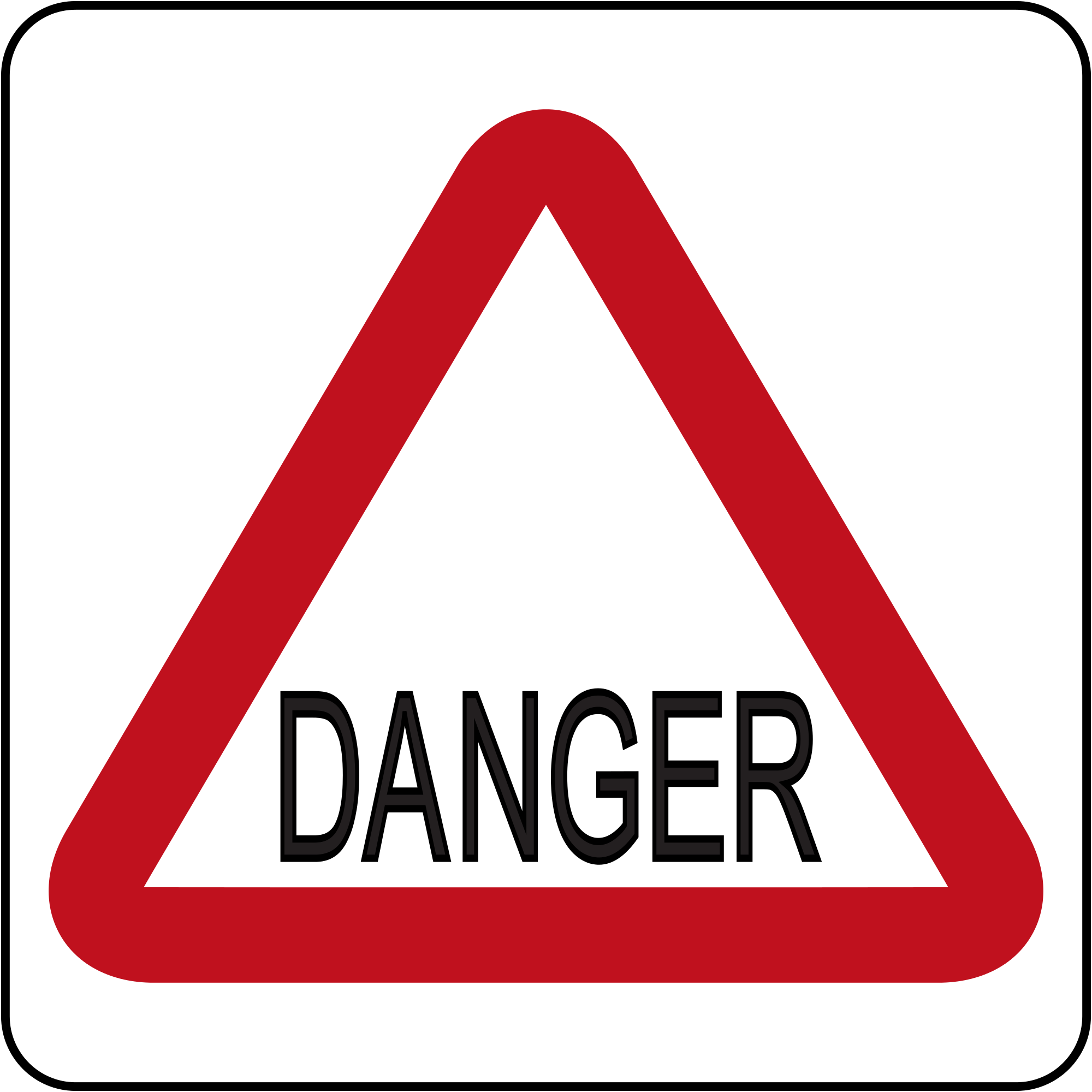 While we have all been glued to the news lately on the repeal and replacement of the Affordable Care Act, we should really be watching the dangerous roll back of regulations affecting our seniors. It could be your parent or even you someday that suffers as a result of changes the government has signaled it intends to enact.
Specifically, the Trump administration has indicated it wants to eliminate a recent ruling which banned the use of pre-dispute arbitration agreements that residents can be asked to sign upon entry into a nursing home facility. In other words, the government wants nursing homes to be able to eliminate a resident and his/her family’s ability to sue a nursing home for neglect, abuse and mistreatment, any of which can lead to death. Holding wrongdoers accountable is a cornerstone of our court’s system and a right to trial by jury is guaranteed by the 7th Amendment to the Constitution.
By residents waiving rights to due process and everything that the judicial system offers, they are at an extreme disadvantage, and nursing homes know this. It opens the door to something close to impunity, or at least, severely mitigated risk and damages, should the nursing homes neglect their residents.
Typical nursing home claims involve injuries caused by the carelessness of caregivers, and inadequate staffing and resources. These injuries can involve bed sores that can lead to lethal infections, choking, sexual assault, renal failure and other conditions caused by dehydration, malnutrition, burns, gangrene, painful and immobilizing muscle and joint problems resulting from long-term inactivity, among many other potential forms of harm. These avoidable conditions can be the result of negligence or willful misconduct by long-term care facilities.
Presenting these binding arbitration agreements is a step nursing homes take during the admission process, which is a very difficult and stressful time in families’ lives. Individuals usually feel compelled to sign the agreement because they are under pressure to be admitted, and the implied message is that they will be refused care if they don’t agree to sign the document. Requiring residents to give up their rights in order to receive care is unfair by anyone’s standards.

Arbitration is unfair because it stacks the deck against residents by usually allowing the nursing home to select both the arbitrator and the rules for the arbitration process. Arbitrators have a strong incentive to find favor with the facility since this will ensure their continued employment. Ultimately, residents will lack the ability to hold a nursing home accountable for mistreatment and harm. This also enormously limits any penalties imposed for wrongdoing. Additionally, the proceedings are confidential, so the public will never know of a nursing homes’ true track record. We all lose when wrongdoers are not held accountable and bad nursing homes stay in business undeterred by the court system.
Full disclosure is the best deterrent for substandard care, along with the elimination of pressured consent to signing arbitration agreements.

Since we all have skin in this game, it should stay on your radar.