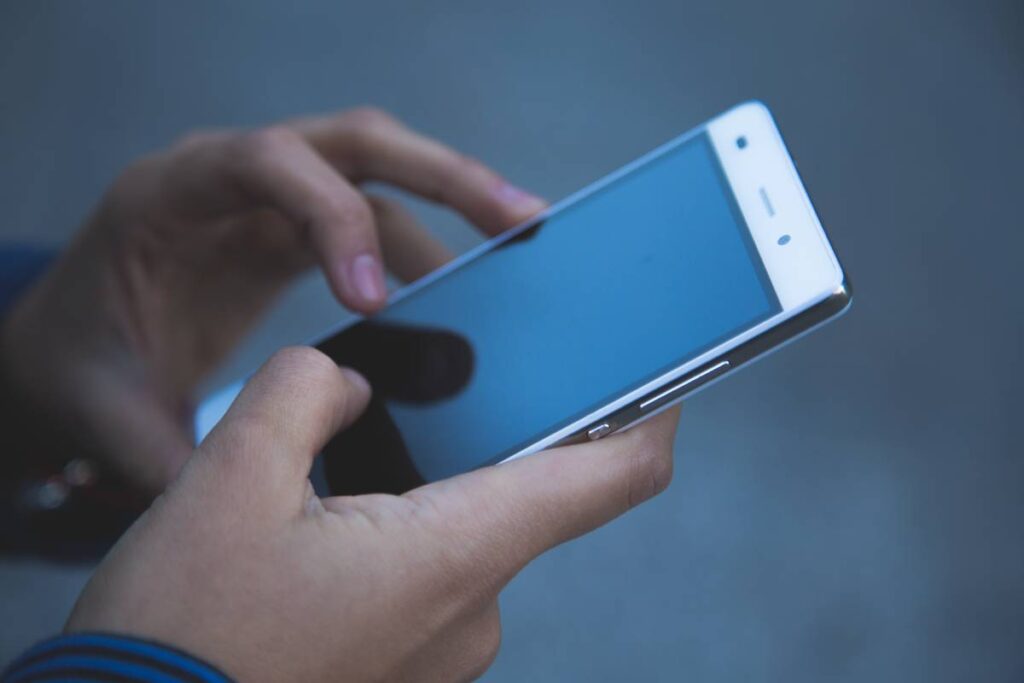 Your elderly mom probably doesn’t use social media, but what about her caregivers? How do nursing home resident rights come into play online?

As we work to prevent elder abuse in nursing homes, physical harm is the first thing on our minds. But virtual abuse and exploitation can also be devastating. Advocates have been calling for federal regulation updates since last year, when ProPublica and the Washington Post revealed dozens of incidents in which nursing home and assisted living workers shared “embarrassing and dehumanizing” photos and videos of residents.

In response, the U.S. Centers for Medicare & Medicaid Services (CMS) has announced it will begin reviewing nursing homes’ social media policies for their employees. A memo last month (August 2016) informed providers that CMS surveyors will want to see policies that prevent staff from sharing photos or videos that “demean or humiliate a resident” on social media platforms such as Snapchat and Facebook.

“Each nursing home must establish and enforce an environment that encourages individuals to report allegations of abuse without fear of recrimination or intimidation,” the CMS memo reads.

The memo also touches on what can be considered violations of a resident’s rights. Examples include sharing images of nudity and bathing, publishing derogatory statements about residents, or agitating residents to elicit a response.

I look forward to nursing homes establishing more formal procedures for sanctioning employees who make degrading posts about residents on social media platforms. It’s critical for staff to consider the CMS guidance before posting sensitive information, even with the best of intentions.