Keeping Our Seniors Safe During Natural Disasters – The Time For Congress To Act Is Now! 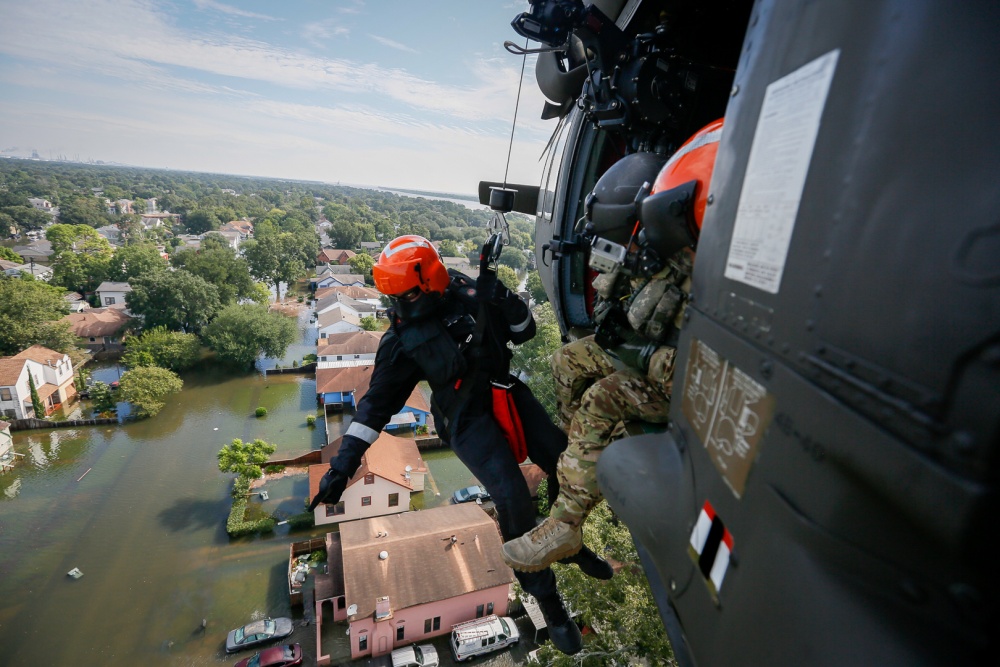 We were all shocked and horrified at the news weeks ago, that residents of a nursing home in Hollywood Florida died because there was no air conditioning after hurricane Irma. I couldn’t believe the reports that there was no backup generator and that the administration at the facility would not make the safety of the residents their number one priority. Their failure to act and protect caused the horrific death of several elderly, sick and defenseless people. I am encouraged that this got the attention of a few senators and they are looking to do something to prevent this in future.
Several senators have spearheaded a bill that seeks to address the terrible neglect of seniors during natural disasters such as the recent hurricanes that blew through Texas and Florida in September. Nine seniors died when Hurricane Irma knocked out electricity in a Florida rehabilitation center with no back-up generator to power the air conditioning. In Texas, Hurricane Harvey caused flooding that left some assisted living residents in knee-deep water.
The Protecting Seniors during Disasters Act is being introduced by Senators Marco Rubio (R-FL), Bill Nelson (D-FL), Susan Collins (R-ME) and Bob Casey (D-PA). All are members of the Senate Special Committee on Aging. Rubio commented that the tragedy in Florida “exposed….potential mismanagement at assisted living facilities in the state.” The 15-member proposed panel would offer advice concerning how to prepare and care for older adults during emergency situations.
The bipartisan bill would amend the Public Health Service Act to require the secretary of Health and Human services to establish a National Advisory Committee on Seniors and Disasters composed of federal and local agency officials, as well as non-federal healthcare professionals with expertise in disaster response. The legislation is headed to the Senate Committee on Health, Education, Labor and Pensions for consideration.
If it passes, the panel would be charged with providing guidance on how to better prepare seniors for “all-hazards emergencies,” how to most effectively evaluate their health needs during such emergencies and how to determine what activities should be carried out when such emergencies are declared.
In a separate measure, Florida Governor Rick Scott recently issued emergency rules requiring assisted living communities and nursing homes to obtain generators and enough fuel to enable them to sustain operations and maintain a temperature of no higher than 80 degrees for at least 96 hours following a power outage.
Emergency relief workers stress the need for evacuation plans to consider a storm’s size and severity, as well as the ability of buildings to withstand wind and storm surge. Also, the recommend that facilities should be built to enable sheltering in place, in case doing so is necessary, and they should not be built where regular flooding is a risk.
We cannot leave the emergency care and rescue of our seniors in nursing homes and assisted living to chance, we need to ensure the law requires nursing homes and assisted living facilities to have a plan , I am going to be watching to see if these senators do right by our seniors and taking action to prevent elder abuse